So Anna and I were trolling people’s whun/bae tryouts.

EDIT: Full story. We had been doing random stuff on Fantage while talking on XY, when Anna decided to host a bae tryout. Someone was already hosting one, so we went there. Anna decided to troll people by telling them they smelled nice, so I watched, and then…

(Anna’s better explanation of what went on, along with her pictures, can be found here.) 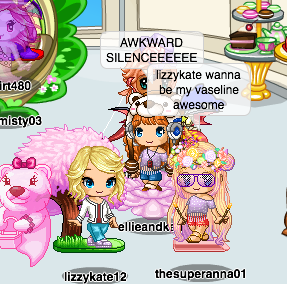 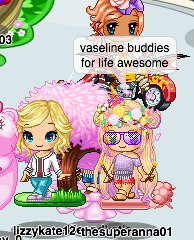 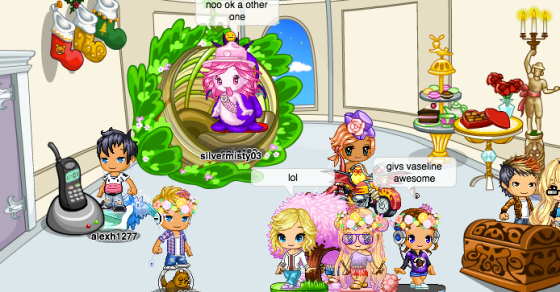 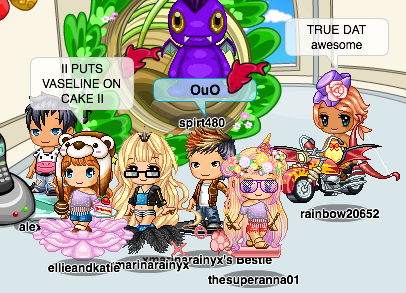 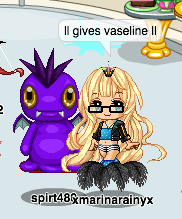 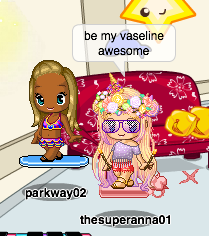 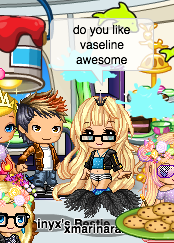 I was on Fantage last night and today, and I took some…interesting pictures.

First of all, we have an incredibly rare occurrence, one that only takes place once in a blue moon. (BTW, blue moons are a lot more common than you’d think, because they actually refer to when two full moons appear in a month. That’s still way more common than what I’m describing, though.) If you happen to spot this particular phenomenon, consider yourself very lucky, and TAKE LOTS OF PICTURES. As you doubtlessly have guessed, I’m talking about seeing multiple boys at a whun/bae tryout.

ANOTHER boy came after that, making the ratio of girls to boys perfectly equal (!!!), but I didn’t take a picture. 😦

I also got to experience something much less rare: being the only human player at a fashion show. 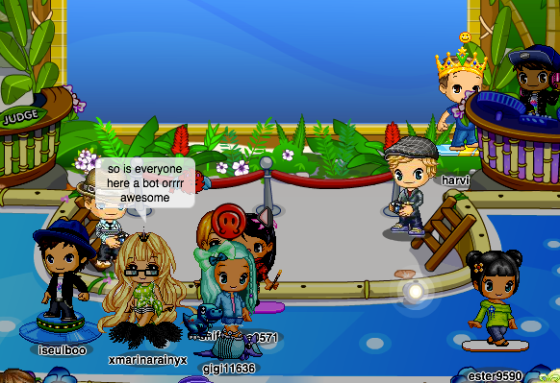 I think there might’ve actually been one more human there, but I honestly can’t remember. If there was, though, that would mean Fantage changes your eyes to the default no matter who you are (because the human would’ve been the other girl with my eyes and she had the default ones later, but then again, I played more than one fashion show and might be mixing some up). Ugh. I hate the default eyes. 👿

Finally, I just thought this was funny.

Yes, Fantage, after all these years, planking is STILL in style. In fact, it’s SO much in style that you DEFINITELY had to make all THREE of those wooden boards. Nope, those aren’t all redundant or anything. DEFINITELY not. 🙄

So what do you think? Have you ever been to a whun/bae tryout with multiple boys? Do you think Fantage seriously needs more board ideas? Do you want to see more posts like this one? (If you want to see event posts from me, go here.) Well, no matter what you think, feel free to leave a comment below!

We’ve all heard of whun (now bae because I guess Fantage pulled a BV and censored “whun”) tryouts, [insert family member here] tryouts, best friend tryouts, whatever tryouts… But have you heard of the following?

That’s right! Starting now, you can go to a tryout to become a bar! No, not a bartender, but an actual bar. 😮

Here are some pictures of Fantagians at bar tryouts:

Image credit: Glee Wiki, which is weird, because I don’t remember this bar from Glee… 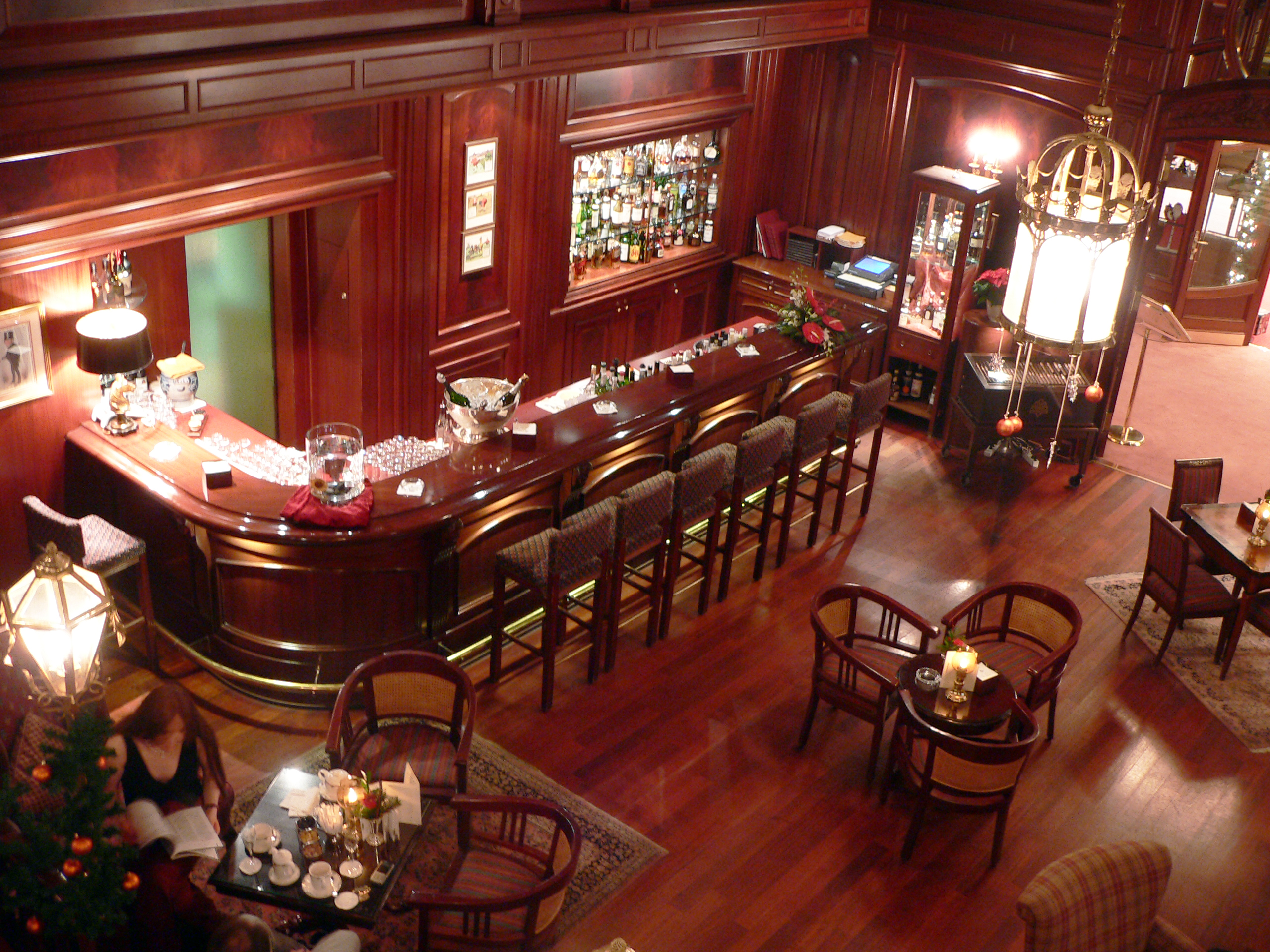 What do you think about these new tryouts? Do you want to be a bar? Have you seen other types of tryouts like these? Should I not be making posts after only having threeish hours of sleep? If you answered “yes” to any of those questions, and even if you didn’t, feel free to leave a comment below! 🙂

Hey! I'm Marina and this is my Fantage blog. Or, at least, it WAS. But yesterday, everything changed– WAIT! WRONG THING!

I currently mostly just use this blog to post about StreetPass Mii Plaza, because the world needs more SP. If something else I like comes up, though, don't be surprised. There's more to me than meets the eye, you know…

For further information, check out my about page!

How many fabulous people have seen this blog?

What have I posted lately?

What’re you all talking about?