I’m under the impression people want to draw art of my KH X avatar? I was originally going to have a whole page listing games I play/sites I go on and how you can get in touch with me elsewhere, but creepy stalkers are a thing, so yeah.

Anyway, here’s my reference! Sorry the pic is so big, BTW.

So commissioning things has made me really want to do art. 😛

If anyone wants to do an art trade with me, now’s your chance! Some things to keep in mind, though, since I’m not the world’s best artist/have to draw with a trackpad:

For an example of my art style, you can see my Fantagian in my banner (full picture here for reference): 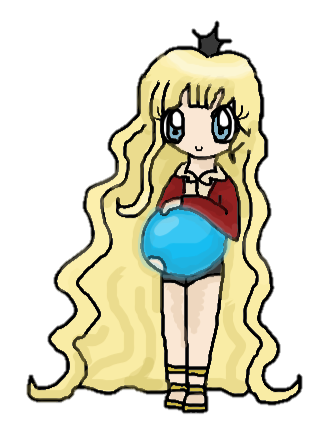 Yes, I know I goofed with the hair at the bottom, but that’s not really going to be an issue unless you ask me to draw Rapunzel or something…

So if you want to do an art trade with me, comment below with your references! (If you’re wondering why I haven’t listed mine, that’s because it kind of depends on who responds to this post. :P) It’s better to ask now rather than later, though, because I’ll probably only do this with one or two people, plus I’ll be going out in a while.

I know I haven’t been finishing the blog ratings, and I’m still working on that, but I just wanted to post this picture Anna drew of my Fantagian! 😀

Thank you very very very much for drawing me, Anna! ❤ It was really generous of you to do these art requests for free! I think my favorite part of the drawing is the hair. 🙂

Be sure to follow Fantage Rop and all of the other blogs Anna works on, guys! 😉

Hey! I'm Marina and this is my Fantage blog. Or, at least, it WAS. But yesterday, everything changed– WAIT! WRONG THING!

I currently mostly just use this blog to post about StreetPass Mii Plaza, because the world needs more SP. If something else I like comes up, though, don't be surprised. There's more to me than meets the eye, you know…

For further information, check out my about page!

How many fabulous people have seen this blog?

What have I posted lately?

What’re you all talking about?